So far more than 20 venues have confirmed their participation

Less than a month after the start of the tournament, more than 20 venues have confirmed their participation in the Barcelona World E-Chess Open – City of Barcelona 2020. They are cities from all continents. With the Covid-19 problem, we have last minute cancelations, but we’ll also have new venues until the last minute. Welcome! 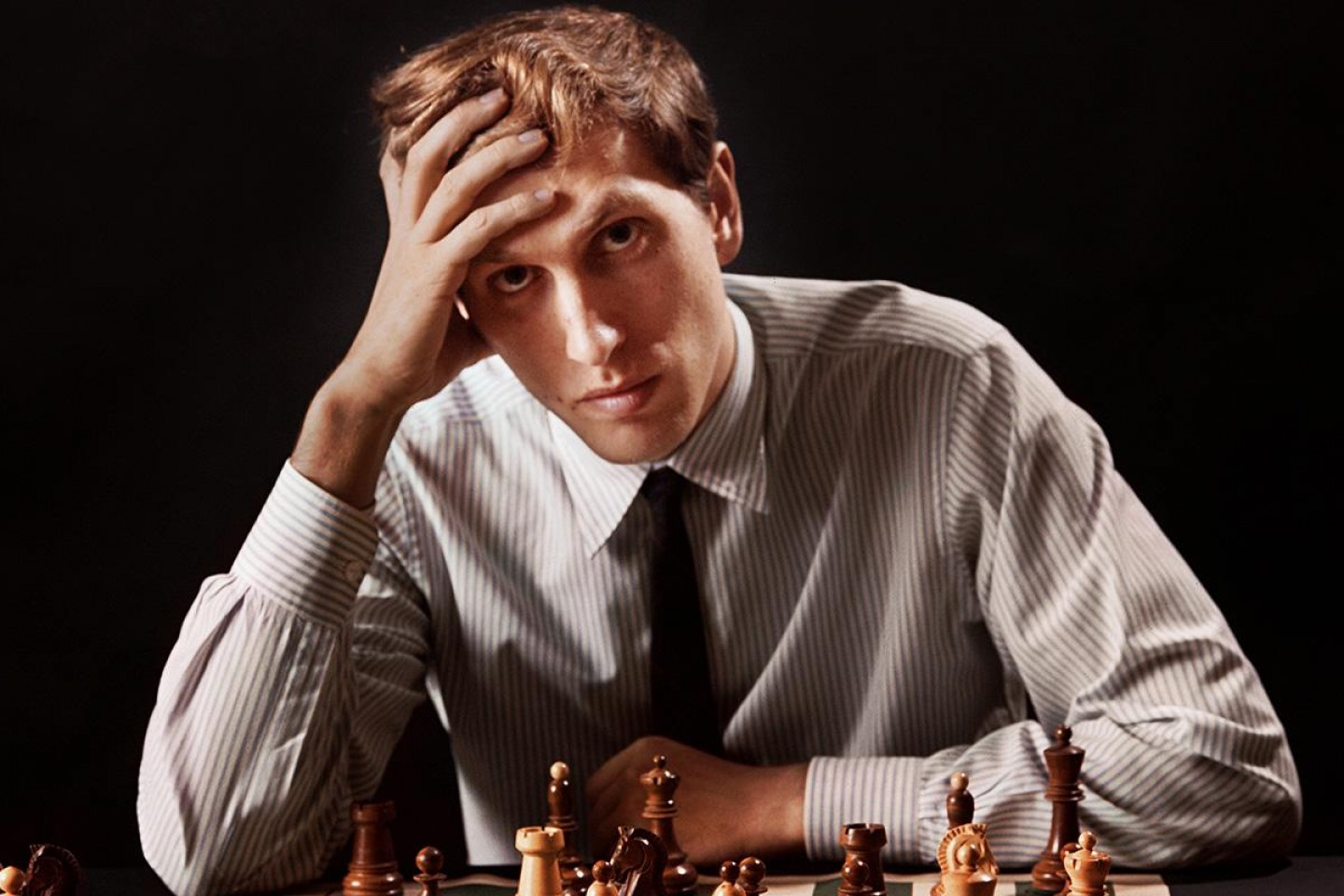 Now, in this age we are living with the Covid-19, it seems that we are forced to play long-distance chess, online, being difficult to play over the board. While it may seem like something very new, the truth is that long-distance chess has been practiced for many years, long before the advent of the internet.

The most famous case was Bobby Fischer’s participation in the 1965 Capablanca Memorial. Bobby Fischer was invited to participate in the tournament, but due to political tensions between the two countries, he was not allowed to travel to Havana. The solution was to play from the Marshall Chess Club in New York, via teletype. Capablanca’s son, Dr. José Raúl Capablanca Jr broadcast the movements in Havana. Fischer finished second in the tournament, won by Russian Vassily Smislov. You can read more at:

But if we want to go to the first game that was played at a long-distance, we have to go much further, 176 years ago! It was played by telegraph on December 5, 1844 between Washington DC and Baltimore, two cities in the United States. Washington won a match in seven games. You can see this and much more in this extensive article: 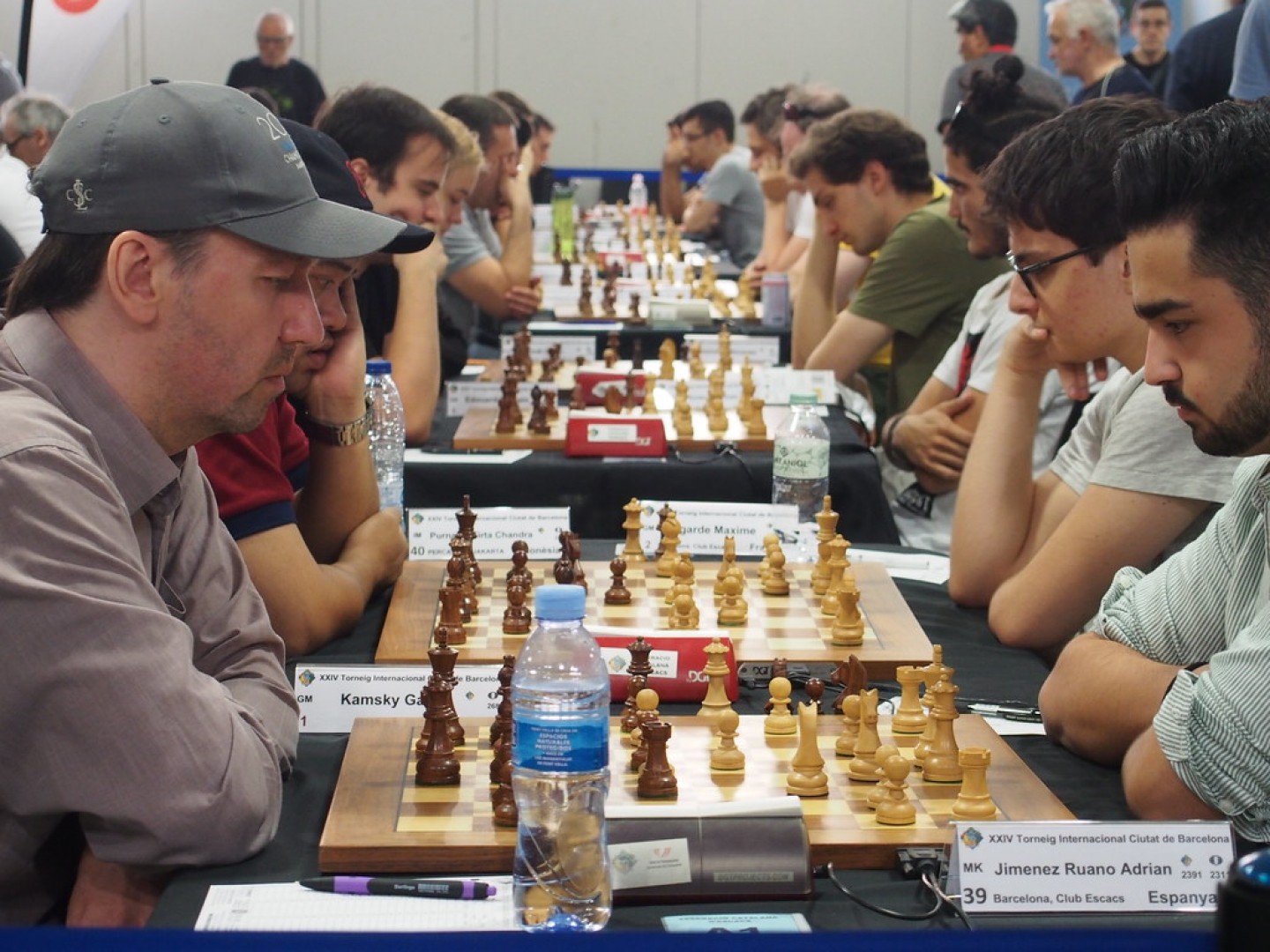 We already have the arbiter’s team at the Barcelona venue

Once the arbiter tender has been completed, the Arbiter C committee of the Catalan Chess Federation and the Tournament Director have agreed that the Barcelona arbiter’s team will be made up of:

The organization also has the participation of one arbiter for all venues, who is the International Arbiter Nuno Filipe Andrade. 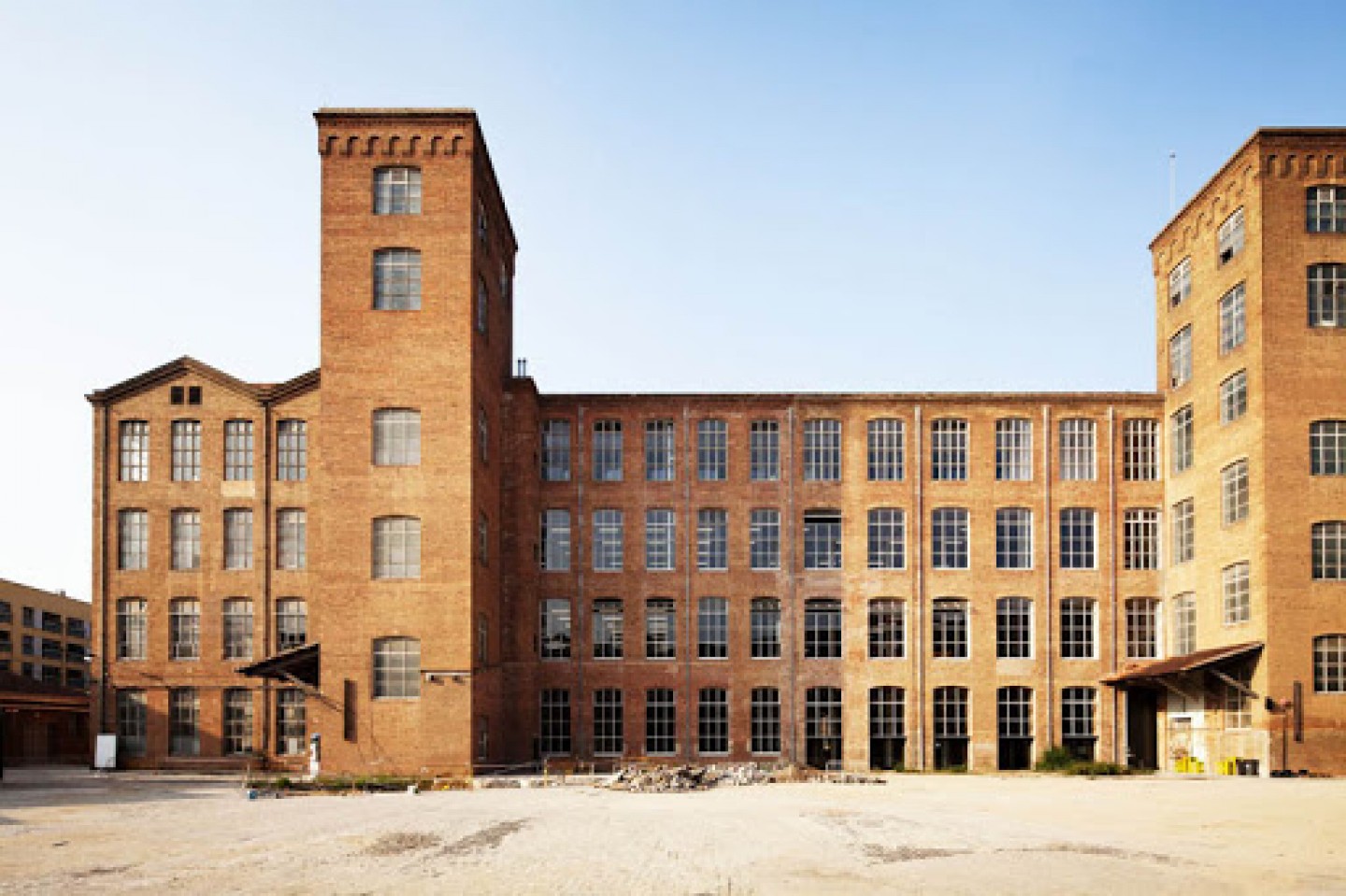 The Barcelona venue will be the main venue for this new tournament format, known as the hybrid tournament. It will be at the headquarters of the Catalan Chess Federation. C/Sant Adrià 20 (Recinte Fabra i Coats) of Barcelona.